VNK investment philosophy is based upon the premise of investing in companies that operate in sectors with attractive dynamics, are or have potential to become leaders in their field and have the characteristics of management quality, strong fundamentals and growth potential.

VNK has a hands –on approach for its investments, by taking an active management approach in the companies it has invested in, offering support and specialist advice on various operating issues of each business, taking value adding actions

The company was founded by the family of Vassilis and Nelly Katsou, along with a high quality executive team providing access to decades of experience in finance, asset management, business and operations management at an international level.

Vasilis and Nelly are world famous entrepreneurs and successful business professionals with an immaculate track record history in innovative strategic investments in various sectors of the economy. 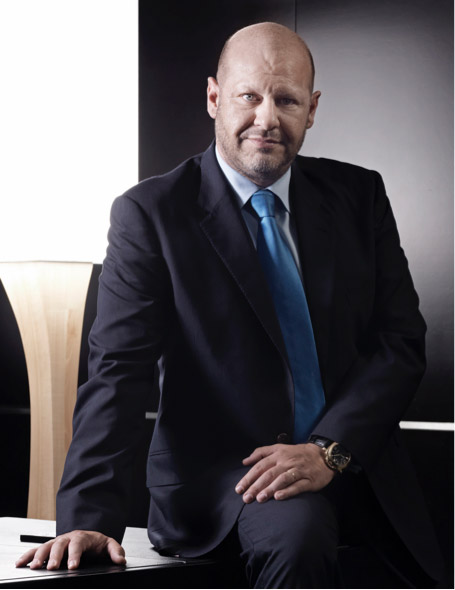 Vassilios Katsos was born in Athens in 1973. He graduated from Pierce College and continued his studies at the University of Athens, Faculty of Pharmacy. Since 1993 he became President of the Board of Directors at Pharmathen Pharmaceuticals as one of the major shareholders. Under his leadership, the strategic restructuring of the family company was initiated and executed, placing emphasis first on strengthening the company’s presence and  thereafter on the expansion of international activities.

In 2015 one of the major PE firms, BC Partners has acquired significant majority in Pharmathen which today is an international pharmaceutical company headquartered in The Netherlands with operations in more than 85 countries across the world.

As Chairman – Co founder of VNK Capital, has actively pursued and invested  in a growing portfolio companies in Healthcare, F&B sector , Real  Estate development and 3PL among others .

As an active entrepreneur has received  numerous awards and   distinctions  such as “Entrepreneur of the Year “ from EY Greece, “ Innovative Business “ award from Athens Chamber of Commerce  , “True Leaders”, Multiawarded  award  of ICAP, “Best  Workplace”  among many others. 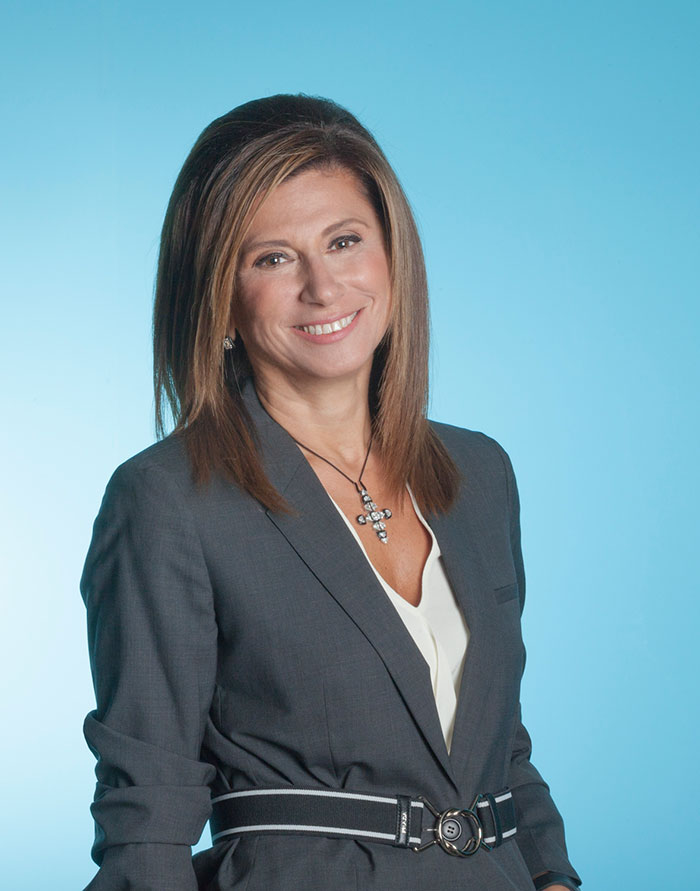 Nelly Katsou was born in Athens in 1965. In 1989 she graduated from the University of Athens, School of Pharmacy.

In 1990 she established Pharmanel SA, a pharmaceutical company based in Athens, where she was co-owner and Managing Director until 2003. Concurrently she was also a major shareholder and Vice President of the Board of Directors at Pharmathen Pharmaceutical SA.

In 2015 BC Partners acquired majority of Pharmathen, while the management remained to the family. Today, Mrs. Katsou is the President & CEO of Pharmathen.

She is engaged in the following boards: